Discover the Most Remote Corners of Kamchatka

Kamchatka Discovery is truly a heliski adventure, for those who want to explore deep into the vast wilderness of Kamchatka, and ski in the most remote and seldom visited areas. 60,000 square kilometres of Kamchatka’s mountains are open for you in this package. Not just first descents, but also mind-blowing scenery and a unique cultural experience.

Depending on the weather and snow conditions, we have two options: Kamchatka South Discovery or Kamchatka North Discovery. Each direction is unique in its own way - but believe us, once you’ve experienced the Kamchatka Discovery programme in one direction, you will also want to see the other!

10 guests and 3 guides per helicopter.
On the terrain a group will be split into two, each with 5 guests and 1 guide.

After arriving at Petropavlovsk-Kamchatsky airport in the morning, it’s a 30 minute transfer to heliport, then 30 minutes flight to the lodge. Once in the lodge, we’ll meet and greet and have lunch. This is followed by our guest and safety briefings, then you can relax in the hot springs before dinner. The safety briefing includes reviewing avalanche and helicopter safety protocols. What about if the weather does not allow us to fly into the lodge? On those rare occasions we will accommodate you in a 3 or 4 star hotel close to the heliport, and cover all the same intro activities. If the weather improves the same day, we fly in. Or we’ll fly the next day - we start with heliskiing straight away, and later in the day arrive to the lodge.

Heliskiing days - depending on the weather, snow conditions and other factors, we choose which direction and objectives to ski (unless you choose something specific in advance). If there’s not good enough weather to fly far, no worries, you simply take our classic exploratory programme, skiing and snowboarding the most amazing runs in close proximity. But once the weather allows, we’ll start the Kamchatka exploration. Due to travelling longer distances and being able to stay in chosen areas, we may spend 1-2 nights out of the lodge, in good hotels in the south or north of Kamchatka. Once we are back at the lodge, you will relax and enjoy lounging in the hot springs, classic Russian Banya sessions, different kinds of massage or a yoga/stretching class, all followed by delicious dinner and an evening chatting by the fireplace.

After a good breakfast, we'll load the luggage and take a 30 minute flight to the heliport. Here we transfer to the Petropavlovsk airport, where guests can take a flight to Moscow or other cities in Russia.

If we suspect bad weather on departure day, we may depart the evening before, and accommodate you in a 3 or 4 star hotel close to the airport. 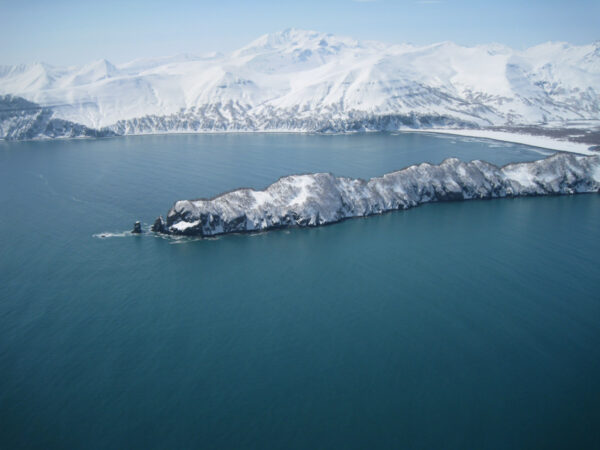 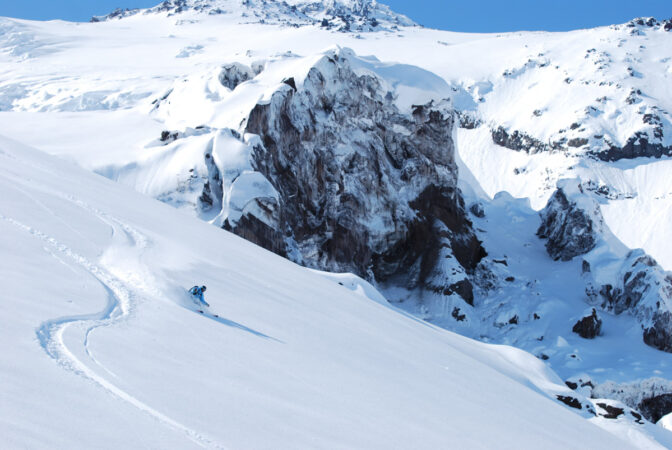 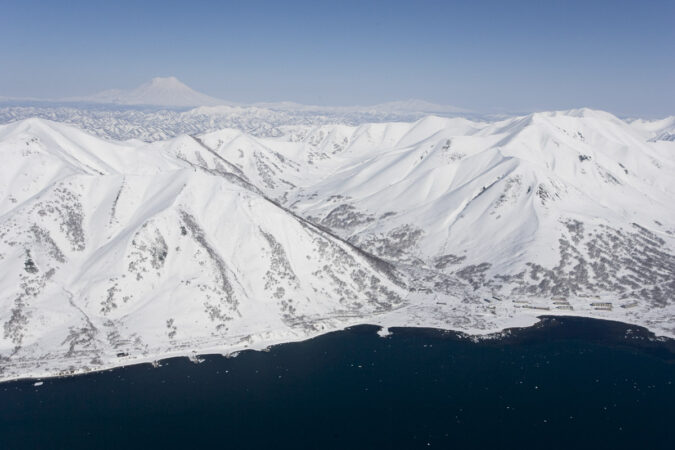 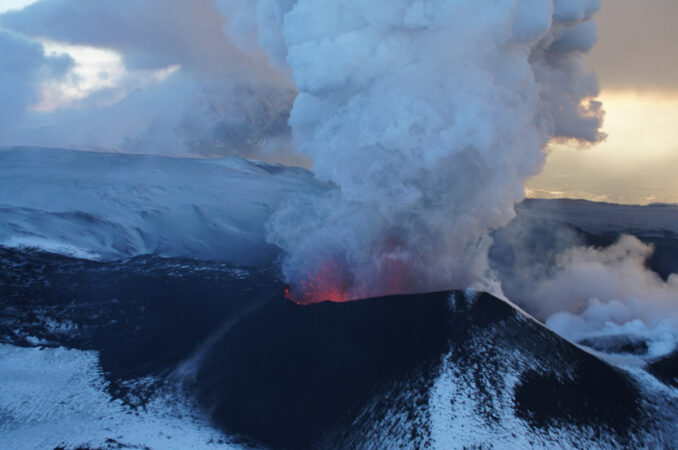 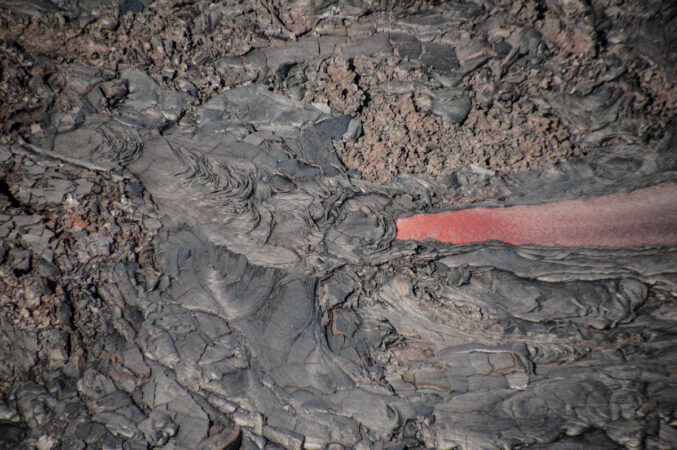 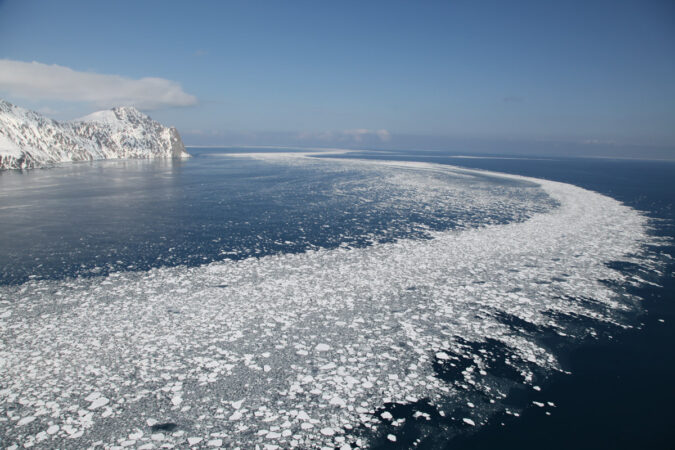 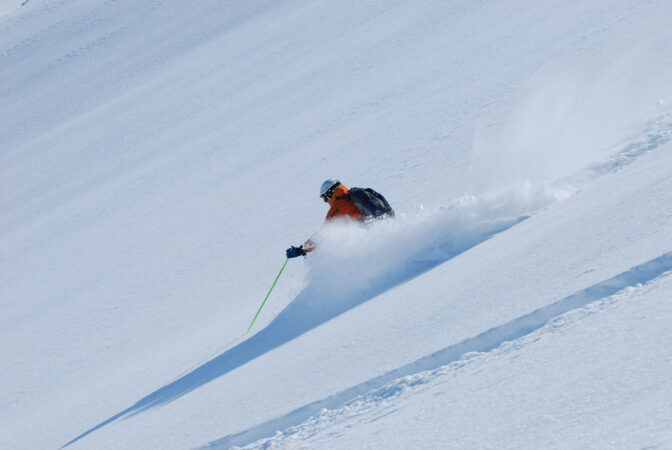 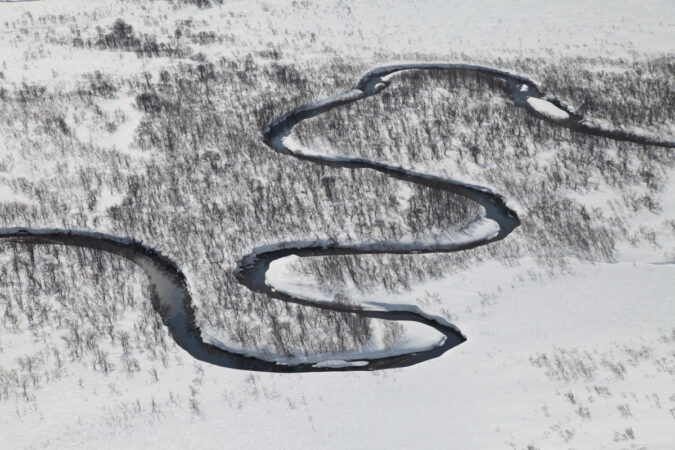 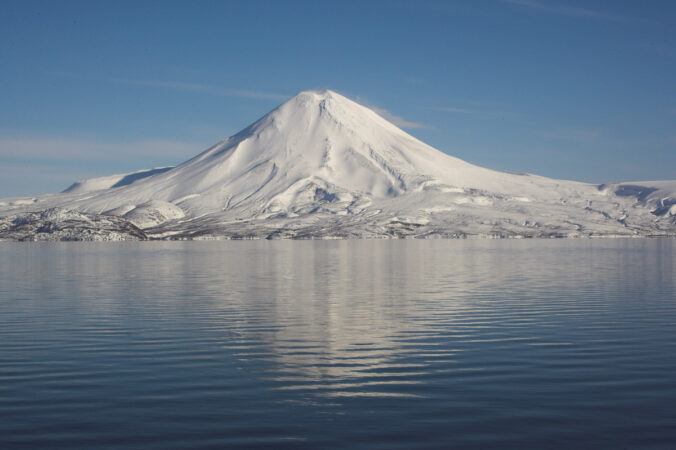 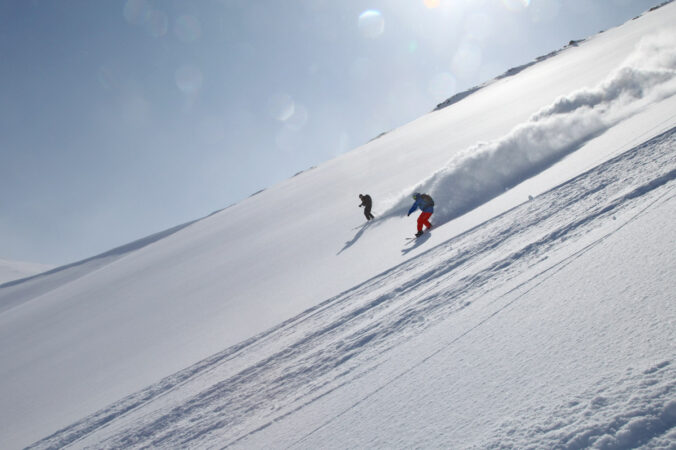 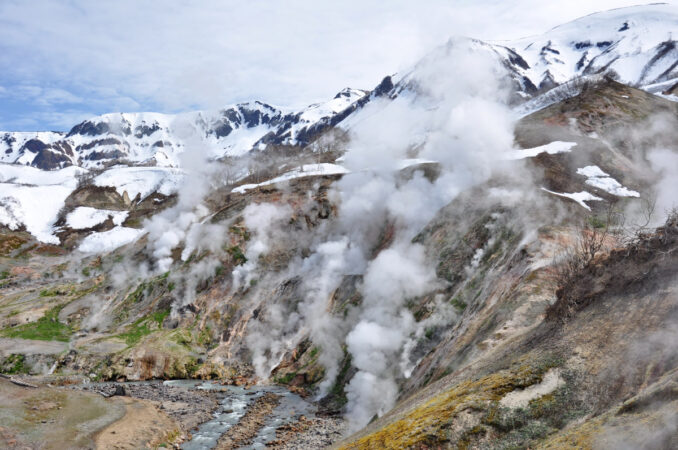 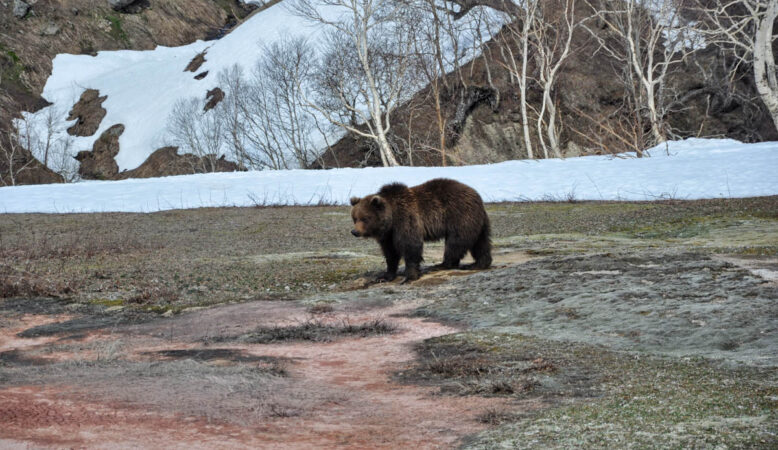 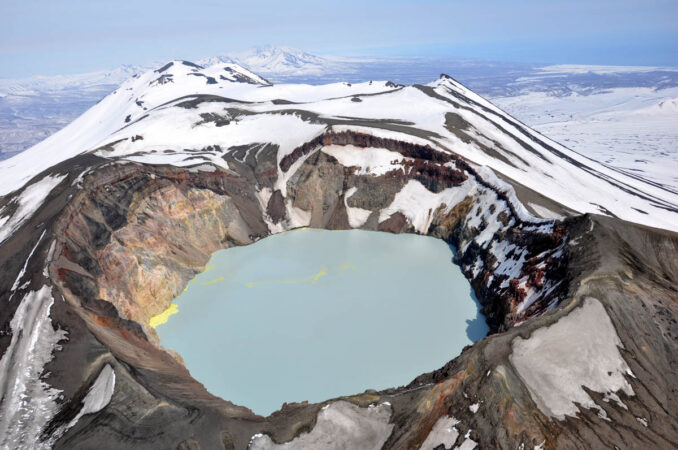 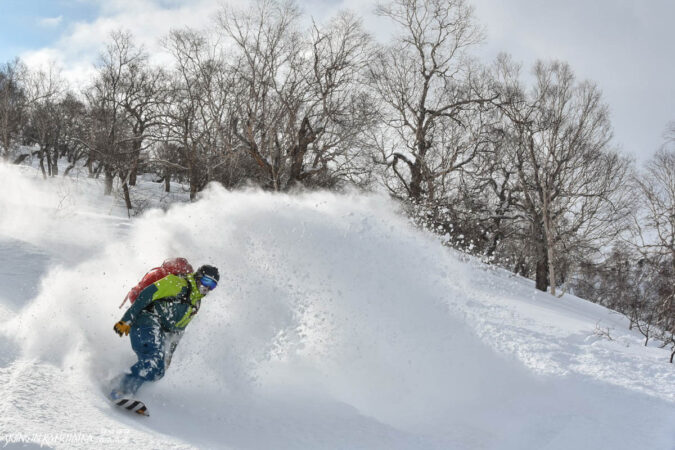 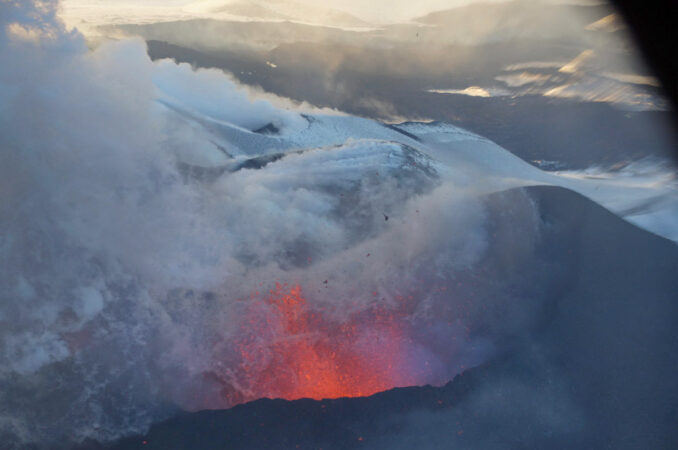 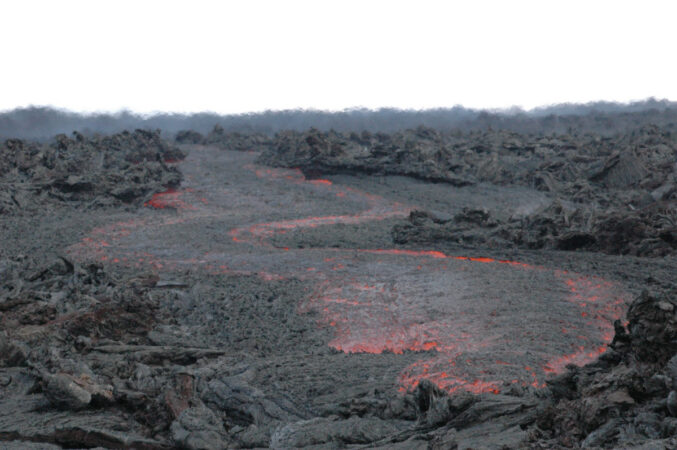 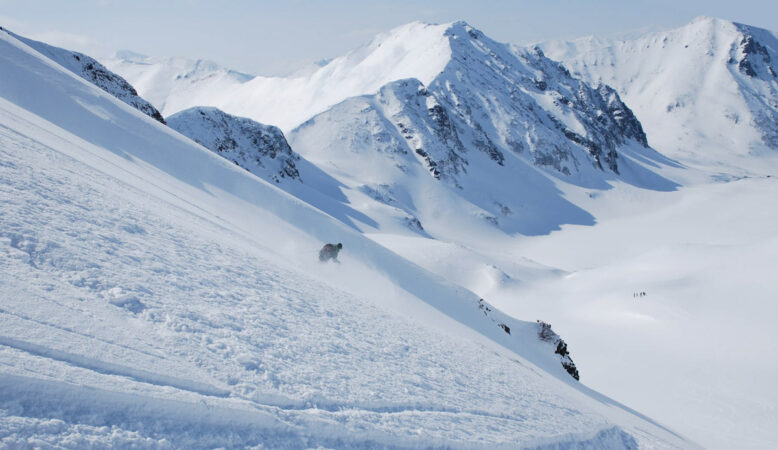 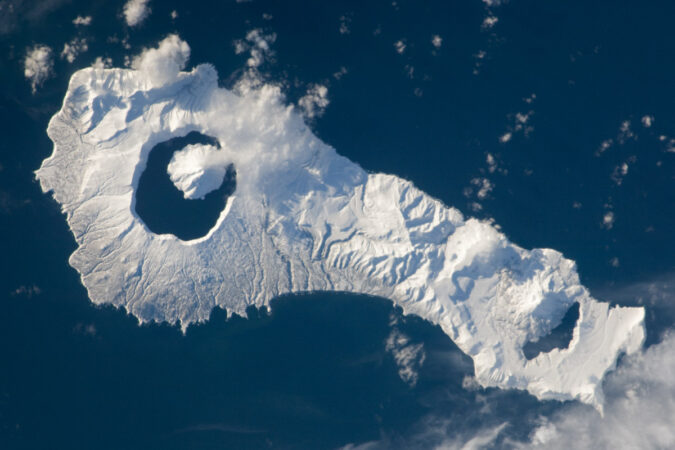 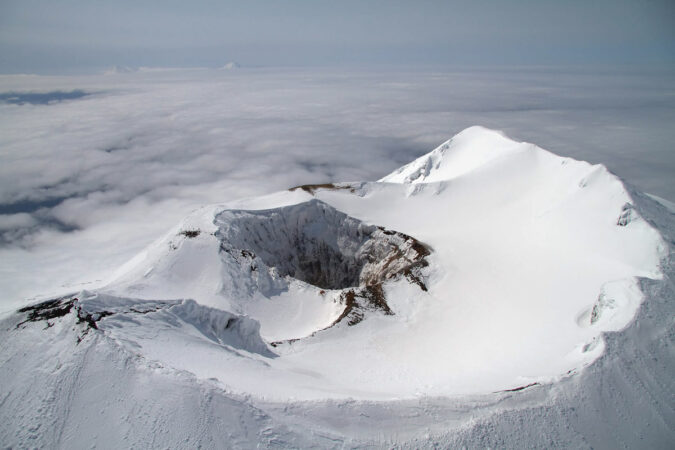 Dates of arriving to Petropavlovsk and departure from

Dates of arriving to Petropavlovsk and departure from

INCLUDED IN THE DISCOVERY PROGRAMME:

Any cookies that may not be particularly necessary for the website to function and is used specifically to collect user personal data via analytics, ads, other embedded contents are termed as non-necessary cookies. It is mandatory to procure user consent prior to running these cookies on your website.